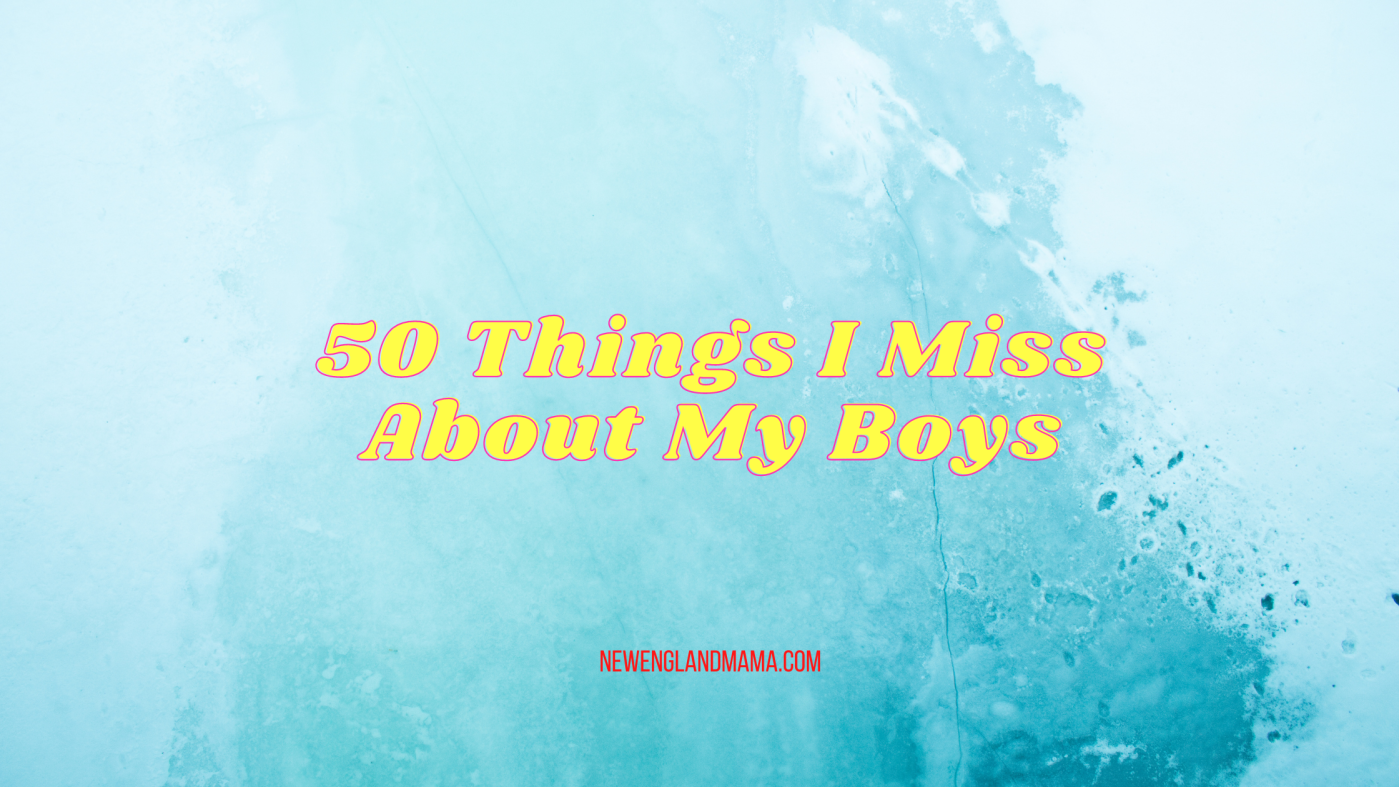 I didn’t think missing my babies this much was physically possible.

It’s been over a month since I last kissed my kiddos goodbye and told them I loved them while they ran around playing with hot wheels at Grammys house. This past week has been exhausting on all levels and on this lazy Sunday, I thought it was necessary to list all the things I love and miss about my most handsome little guys.

The list goes on and on as the thought of being home with my boys is one that is constantly on my mind! We’re just about at the halfway mark and the days seem to be coming to a standstill, yet this list gave me a little boost as it forced me to open all the happy memories of being home with my boys, even if it subsequently left me sitting here sobbing into my coffee. Being a parent is one of the best jobs in the world, and I regret the fact that recently I’ve been working so hard I haven’t always had the chance to wear my mom hat nearly as much as I would’ve liked. So here’s to the two little guys I brought into this world with no idea as to how it would work out, may you forever be the crazy, sweet, and loving little guys you’ve grown to be.